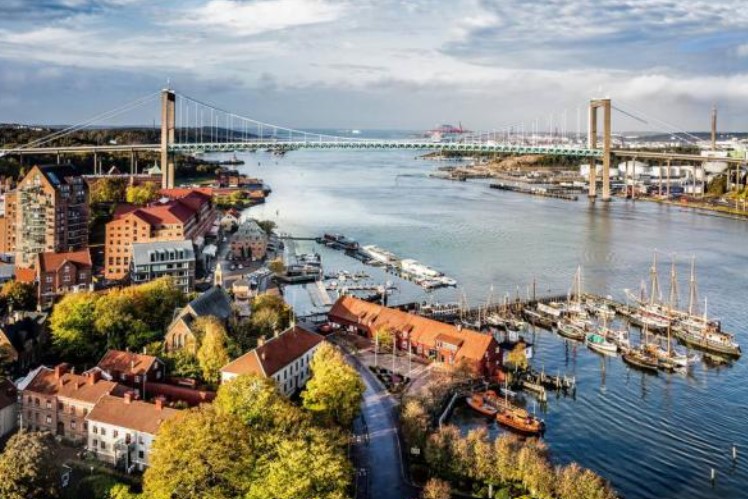 Bordeaux, Copenhagen, Dublin, Florence, Ljubljana, Palma and Valencia have been announced as the shortlisted candidates for the 2022 European Capital of Smart Tourism.

The European Commission announced the seven shortlisted cities from a total of 30 applications from across 16 countries.

The winning cities will be awarded in November 2021 with two of the seven shortlisted cities being named as champions.

What is European Capital of Smart Tourism?

The European Capital of Smart Tourism is an EU initiative, currently financed under the COSME Programme.

It aims to promote smart tourism in the EU, foster innovative, sustainable and inclusive tourism development, as well as spread and facilitate the exchange of best practices.

The competition was open to cities across both the EU, as well as the non-EU countries that take part in the COSME programme.

The competition has a proven track record of success. The 2022 European Capital of Smart Tourism is the third edition of the competition.

The two winning cities will benefit from communication and branding support throughout 2022. This will include a promotional video, a purpose-built hashtag sculpture to install in a prominent location, diverse promotional activities and visibility at the EU level.

How does the 2022 European Capital of Smart Tourism voting work?

In the first stage of the competition, an independent panel of travel industry experts evaluated the applications. All finalist cities demonstrated excellence across the four competition categories combined.

In the second stage, representatives of the seven finalist cities will present their candidatures and the programme of activities planned for 2022 in front of the European Jury.

The European Jury will meet and select two cities to become European Capitals of Smart Tourism in 2022.