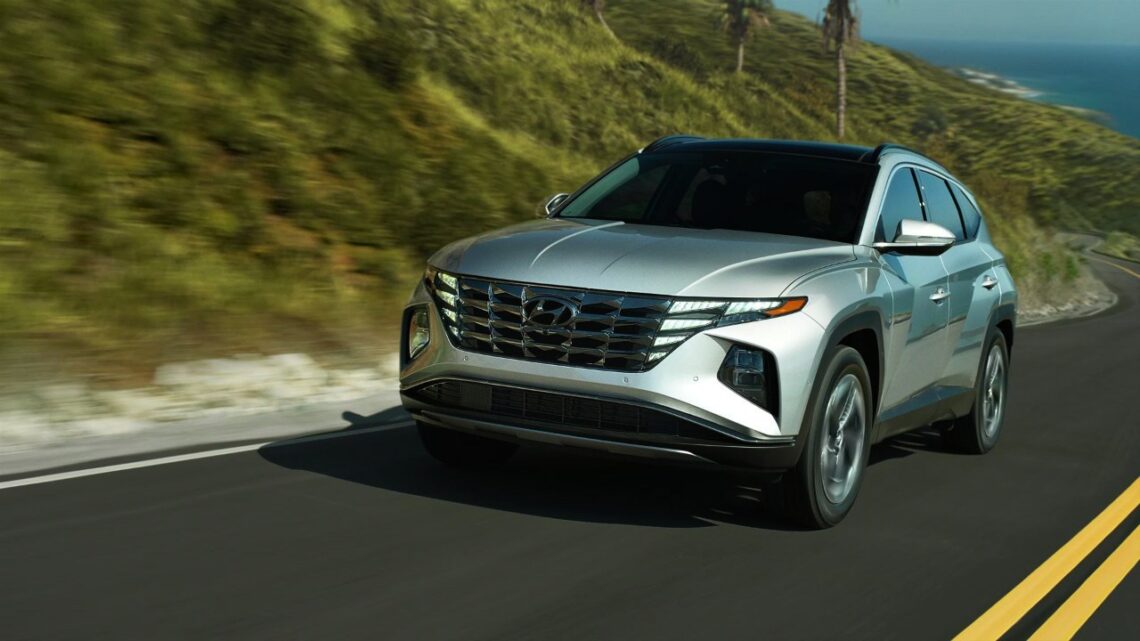 The new Hyundai Tucson TV advert stars some major celebrities and is a 60-second promotional video known as Question Everything.

Hyundai are using the philosophy that asking questions is at the heart of making things great.

That is behind new marketing campaign to promote the all-new 2022 Hyundai Tucson via a comedic advert starring a number of American celebrities.

A celebrity-filled TV commercial and innovative social media and digital executions will be used to show how Hyundai asked all the right questions in making the bold changes that inspired the 2022 Tucson.

“Questions are the key to making things great and we questioned every detail and assumption when developing the all-new 2022 Tucson,” said Angela Zepeda, CMO, Hyundai Motor America.

“We used that as the creative hook in our campaign and had fun with our celebrity partners by asking some of life’s most thought-provoking questions.

“This is our most innovative and technologically advanced Tucson ever.

“The all-new Tucson will define our brand for the future. We are supporting it with one of our most creative and expansive marketing campaigns we’ve ever executed.”

Which celebrities are in the Hyundai Tucson TV advert?

Some of America’s favourite celebrities in entertainment, comedy, music, sports, cooking, and design were enlisted to star in Hyundai’s new ad.

Hyundai designers are also seen asking themselves the questions that led to Tucson redefining its segment. Additionally, there will be three 30-second feature-focused spots of the Question Everything advert.

The advert will air during some of the most high-profile programming, including the NBA Playoffs and PGA Championship.

There is also a unique integration planned with The Masked Singer on FOX.

A look at the behind-the-scenes footage can be seen here:

Which celebrities are in the Hyundai Tucson TV commercial?