Home | Coinbase estimated to be worth $100 billion after public listing 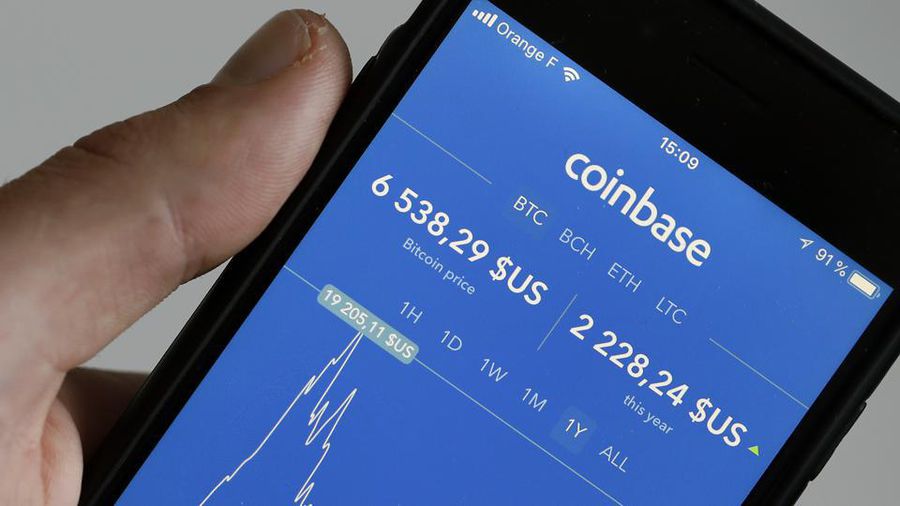 Coinbase estimated to be worth $100 billion after public listing

Coinbase has been estimated to be worth up to $100 billion after making its public listing debut.

In what is said to be a major move for the cryptocurrency world, Coinbase’s listing will make it more valuable that both the New York Stock Exchange and the Nasdaq Stock Exchange.

Industry experts have described the listing of Coinbase as a “potentially a watershed event for the crypto industry” and a move that will “legitimize a lot of what these companies are doing” when it comes to selling and trading cryptocurrencies.

Coinbase is the biggest company focusing on cryptocurrency to go public, and it is now the second biggest digital asset exchange according to industry analyst CoinMarketCap.

Coinbase has provided a mainstream website and app to allow trading of crypto to be performed everyday across the world.

Coinbase public listing came after it revealed it made $1.8 billion in revenue in the first quarter of 2021 as the use of global cryptocurrencies increased significantly during the opening months of the year.

That equates to a 844% increase in revenue year-on-year with Coinbase having made $190.6 million in the same months in 2020.

Coinbase‘s growth has been attributed to significant increases in the huge jumps in the price of cryptocurrencies, particularly Bitcoin and Ethereum.

It was been a steady growth, but the memory of 2017 – when Bitcoin hit a then record $20,000 before dropping to almost $3,000 in 2018 – will have investors wary about the volatility that could affect Coinbase.

“Coinbase’s (debut), and it existing as one of the cornerstone tech companies in Silicon Valley, is very powerful because it means that, just as the personal computer revolution needed Apple and Microsoft, the crypto revolution needs Coinbase.”